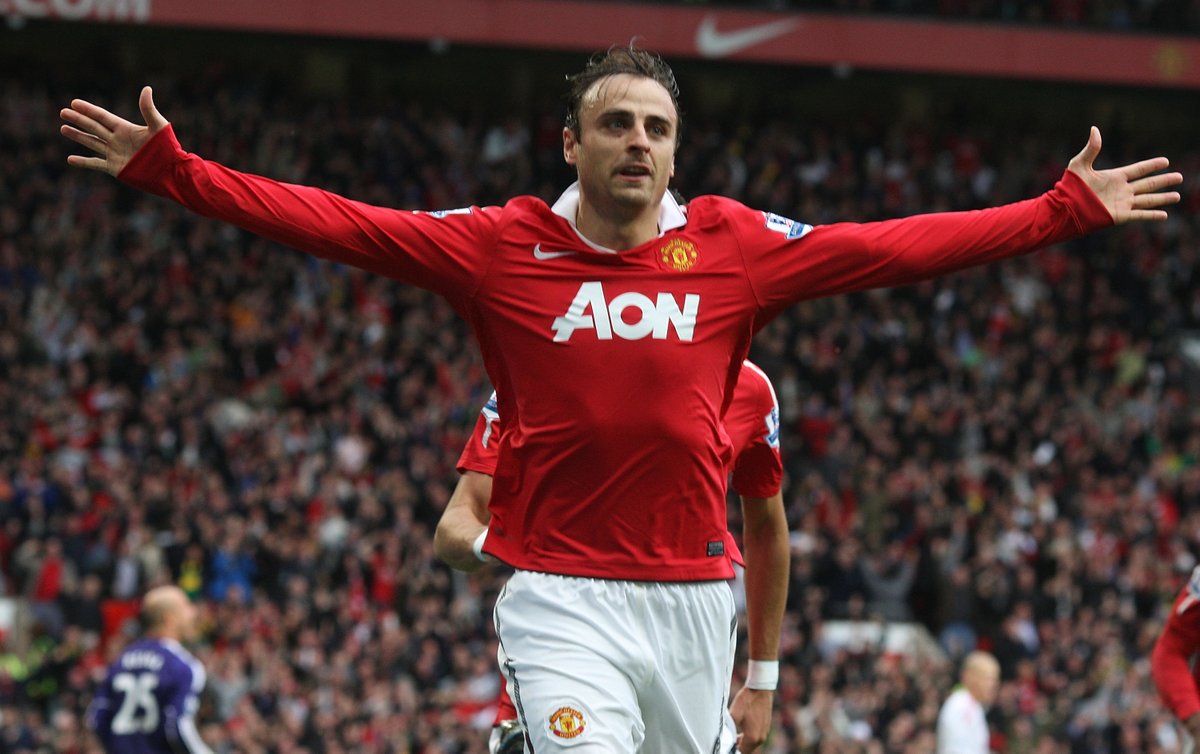 DmitarBerbatov told Betfair that Gareth Bale has not been at the level required since his loan move to Tottenham Hotspur and that a lot of people including him and Spurs boss Jose Mourinho expected more from him. Gareth Bale has struggled to convince Mourinho that he deserves an extended run in his starting XI especially in the Premier League.

A lot of the starts made by Gareth Bale has been in the cup competitions. Gareth Bale was on from start to finish for the last Tottenham Hotspur game, an FA Cup fourth round win at Wycombe Wanderers of the English Championship. The lowly team had taken a shock lead in the first half before Gareth Bale restored parity just before the end of the first half to give his team the platform to score three goals in the second half. Harry Winks and Tanguy Ndombele (two goals) found the back of the net in the second half to propel Spurs to a 4-1 victory over the second tier club.

Since re-signing for Tottenham Hotspur last summer, Gareth Bale has played just 11 games in all competitions and six of those games have been in the Europa League. He has been restricted to just four appearances in the Premier League plus an appearance in the EFL Cup. He has three goals to his name.