Manchester City came from behind to defeat Real Madrid 2-1 in Santiago Bernabeu in their round of 16 UEFA champions league tie. City will take not only credible two away goals but a victory to match their impressive performance. Real Madrid took the initiative when Isco scored on the hour mark but, two goals in the space of six minutes turned the game in the favour of Pep Guardiola men. The Blancos did further damage to their chances when captain Sergio Ramos received a red card. He will be unavailable for the return leg in three weeks’ time. 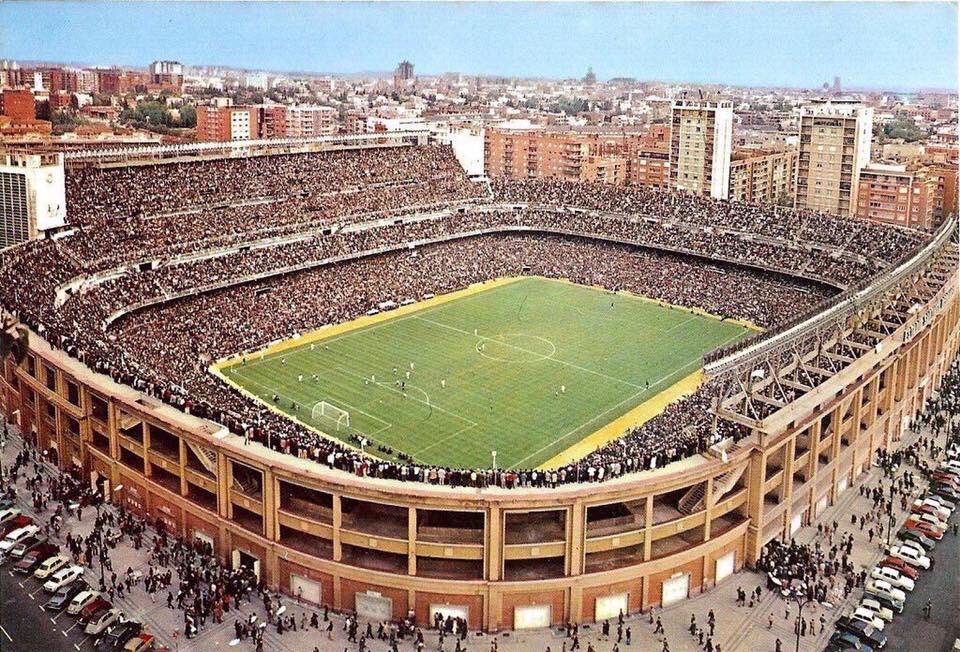 Kevin De Bruyne was the star of the show as he provided the assist for Jesus to equalize. He scored the winning goal from the penalty spot six minutes later. Manchester City have struggled from the spot this season. Sterling, Aguero and Jesus have all missed spot kicks at one time or the other this season, much to the frustration of their boss, who went to suggest he would think about putting goalkeeper, Ederson, for penalty kick duties. However, De Bruyne kept his cool to slot past Courtois in goal.

The loss was Real’s first at home against an English club in 11 years. Madrid have only lost twice in 14 games against English opposition. Only Arsenal and Liverpool have won at the Santiago Bernabeu. The win sees Pep Guardiola’s side nearly into the quarterfinals on the same day it officially appealed its two-year European ban. Real Madrid now needs to score at least two without conceding if it wants to advance, which will be a tall task with Eden Hazard out for months with an ankle injury.

At the Bernabeu, neither scored in the first half. When it felt like City were close, Real bounced on the mistakes with Isco scoring this goal in the 60th minute. Zidane introduced Gareth Bale in the 75th minute but the change didn’t produce the desired effect as it was City who went ahead to equalize and eventually win the game.