Wales left it late to beat lowly Moldova as goals from Hal Robson-Kanu and Aaron Ramsey handed them their second win in four days, and also kept their hopes of qualifying for the 2018 World Cup alive. 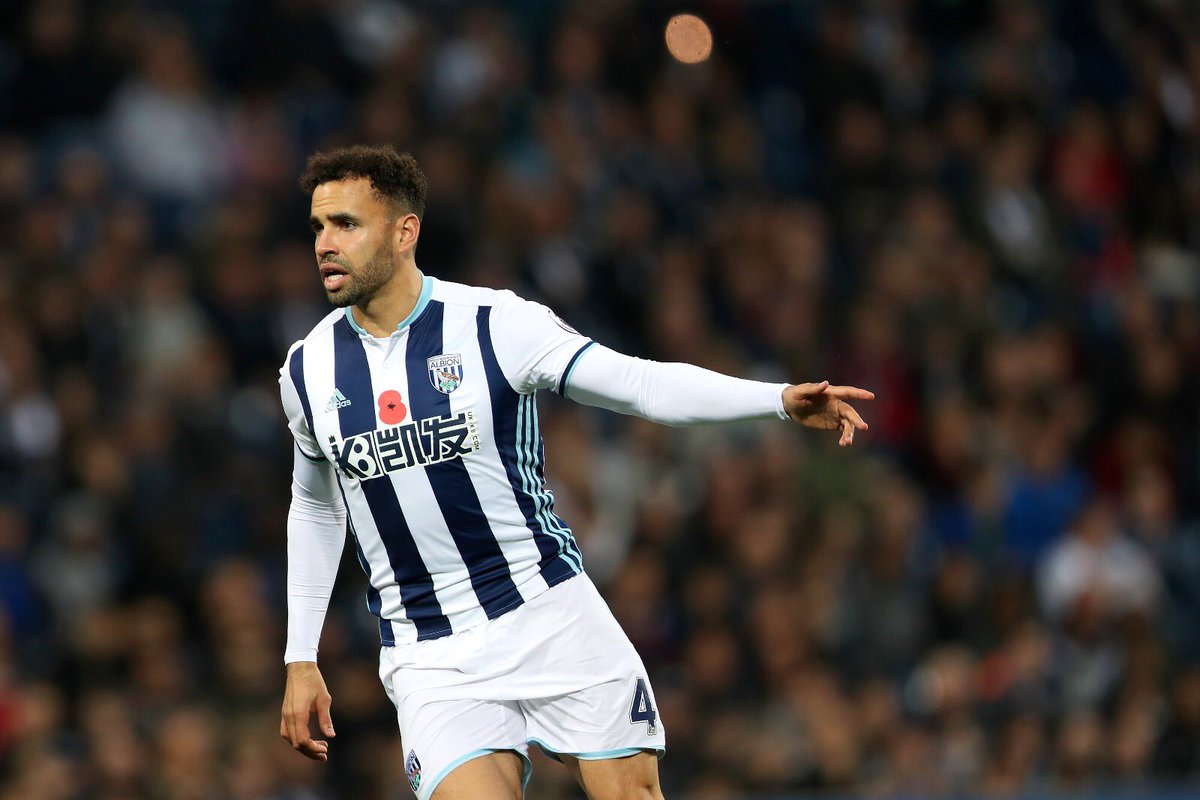 The impressive result against Austria gave the Welsh side a massive boost ahead of the fixture. The Reds teenager came on to score a fantastic long-range effort minutes into his first international gig in Cardiff. He was expected to feature in Chisinau but he was on the bench.

Manager Chris Coleman maintained an attacking side, as many would expect against a lowly Moldovan football setup. The tactician employed the same 4-2-3-1 system he used in the second half against Austria.

Despite a gulf of 141 places between the two nations in the FIFA world rankings, the game was goalless at half-time thanks to a combination of stubborn Moldovan defending and a dearth of quality in the Welsh attack.

The Welsh became frustrated as they could not get the much needed goal against a smaller opposition. They had to turn to Woodburn to help setup the eventual goal courtesy of a diving header from Robson-Kanu.

Ramsey’s deflected strike in injury time sealed victory for Wales, who went up to second place in Group D but remained four points behind leaders Serbia, who had defeated the Republic of Ireland in Dublin.

With only two matches left to play, it meant the play-offs looked like Wales’ likeliest route to the FIFA World Cup in Russia. The play-off places are usually filled up by the eight best runners-up in the nine qualifying groups, excluding their results against the bottom side.

As things stood after the game, although Wales’ chances of qualifying automatically as group winners were all but over, their victory against Moldova at least meant they had the advantage over rival the Republic of Ireland.