Finishing as runners-up in Group E behind Belgium ensured a home play-off against Austria in March as Bale scored twice in the 2-1 victory, and his deflected free-kick against Ukraine in Cardiff proved decisive in making history. This is a talented generation and for manager Rob Page the strength in depth combined with the youth and experience available to him is a luxury afforded to none of his predecessors. Qualifying for the Euros in 2016 and 2020 set a new standard and raised expectations, but a first World Cup appearance since 1958 will take Welsh football to a completely new level. 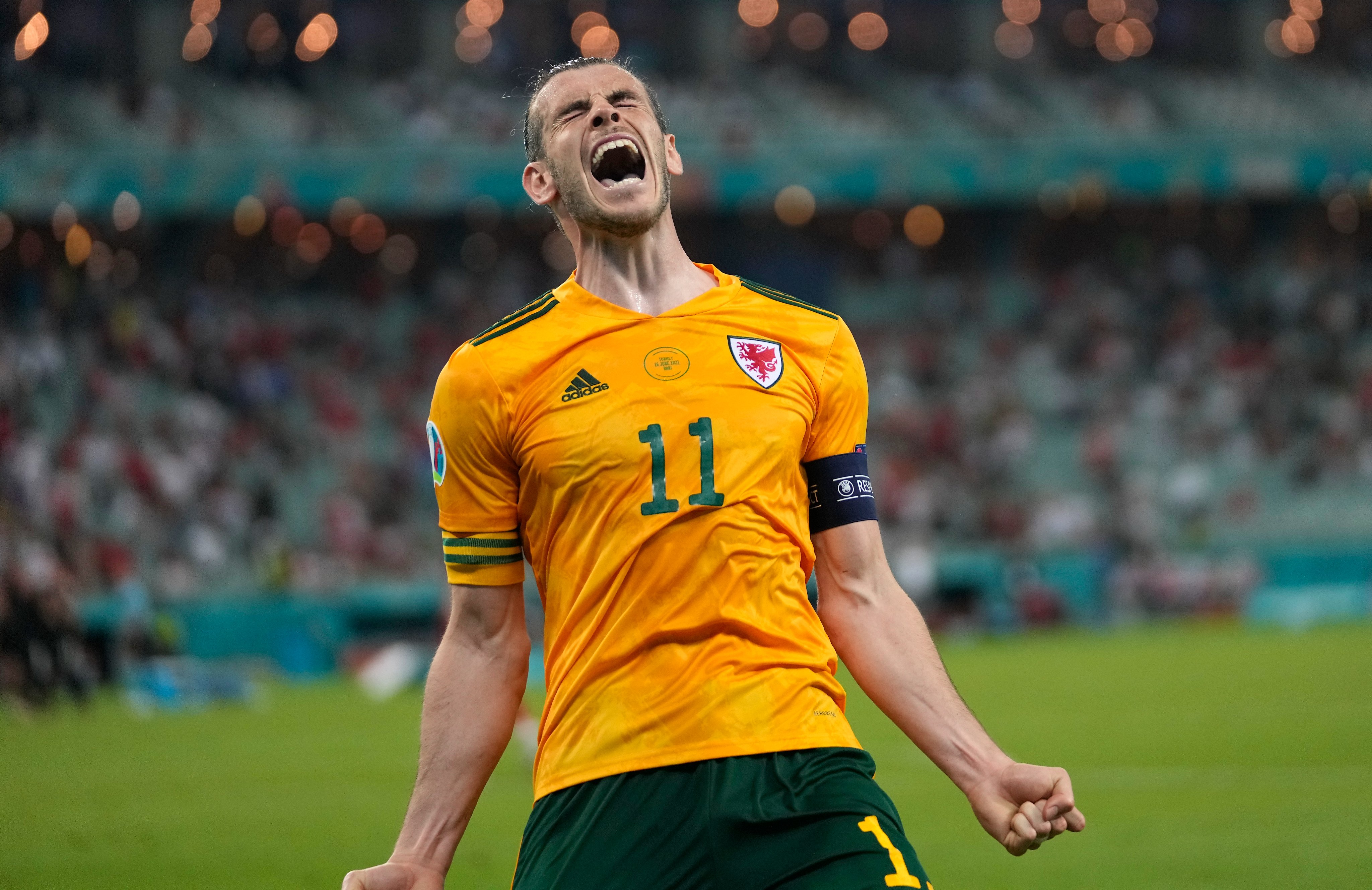 A 3-4-2-1 formation has become the preferred system with an emphasis on attacking wide play and using the pace of Bale and Brennan Johnson or Dan James in attack. Midfielders Joe Allen and Aaron Ramsey play a crucial role in allowing the wing-backs to push on.

The captain and talisman, Bale remains the catalyst to Wales’ success with his ability to change a game like no other.

Took over the job in difficult circumstances but has galvanised the squad and put his own stamp on this team.

Will injuries to key men be an issue?

The fitness of influential players like Bale, Ramsey and Allen will be crucial heading into Qatar. Niggling injuries have restricted their club involvement and the demands of competing at a major tournament will physically push them to the limit.

James has been virtually an ever-present for Wales since making his senior debut in November 2018, but the emergence of Johnson has brought direct competition for the pace he delivers in attack and it is Johnson who currently has a sharper eye for goal. On current form, it is difficult to see James keeping his place despite his contribution to the side reaching Qatar.