Premier League side Southampton and English Championship outfit Cardiff City are both interested in signing Real Madrid star Gareth Bale this summer according to Italian publication Calciomercato. It was reported that the Welshman could end up at one of the two clubs when he leaves Spanish champions Real Madrid this summer. Gareth Bale will leave Real Madrid at the end of his contract with the club. He would be available to join a new club as a free agent afterwards. 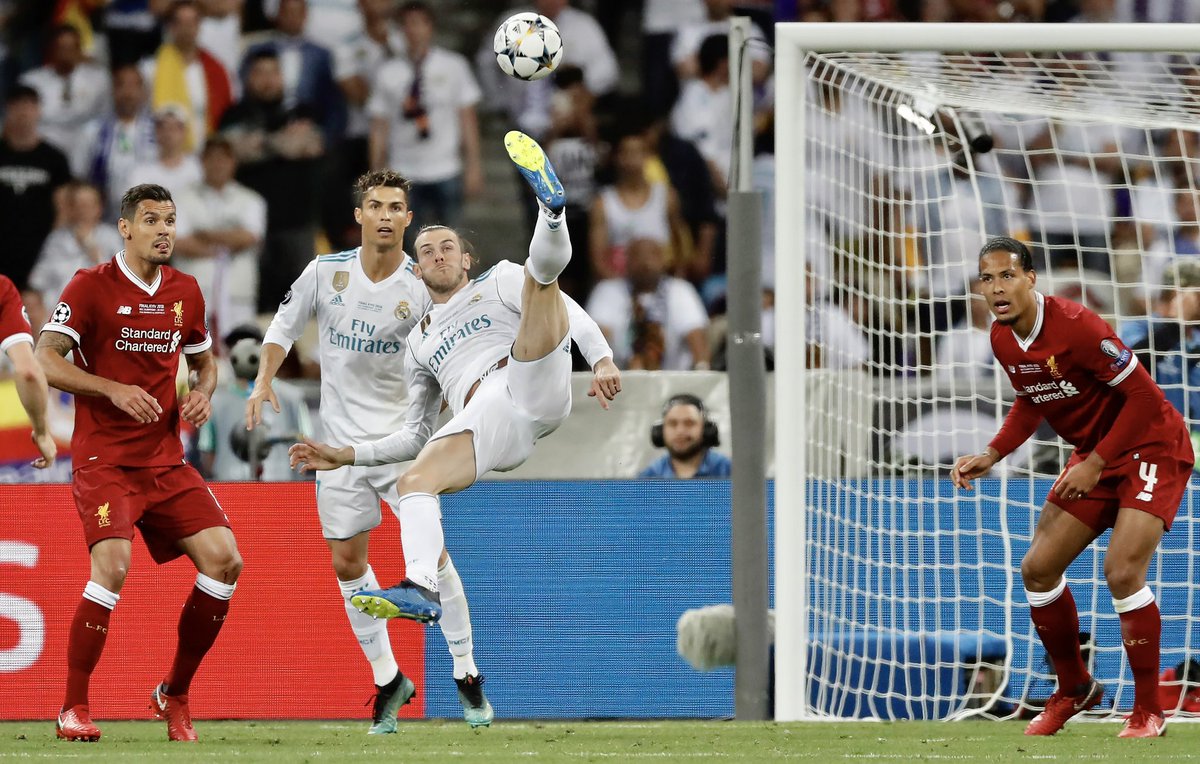 32-year-old Gareth Bale was the hero the last time Real Madrid and Liverpool faced each other in the Champions League final four years ago. He came off the bench to score two goals in the second half to give his team their last Champions League title till date via a 3-1 win.

Bale spent last season on loan at Tottenham Hotspur before returning to Real Madrid at the start of this season. The Welshman has played just 290 minutes across seven games at Real Madrid in all competitions this season.